Fundamental to GCG’s culture and integral to our Corporate Responsibility program, is our commitment to assist NGOs that share our values. We have supported or donated our services to over a dozen conservation and humanitarian organizations on important causes; from conflict resolution to combating illegal wildlife trafficking in the Middle East, Asia, Africa and Latin America. 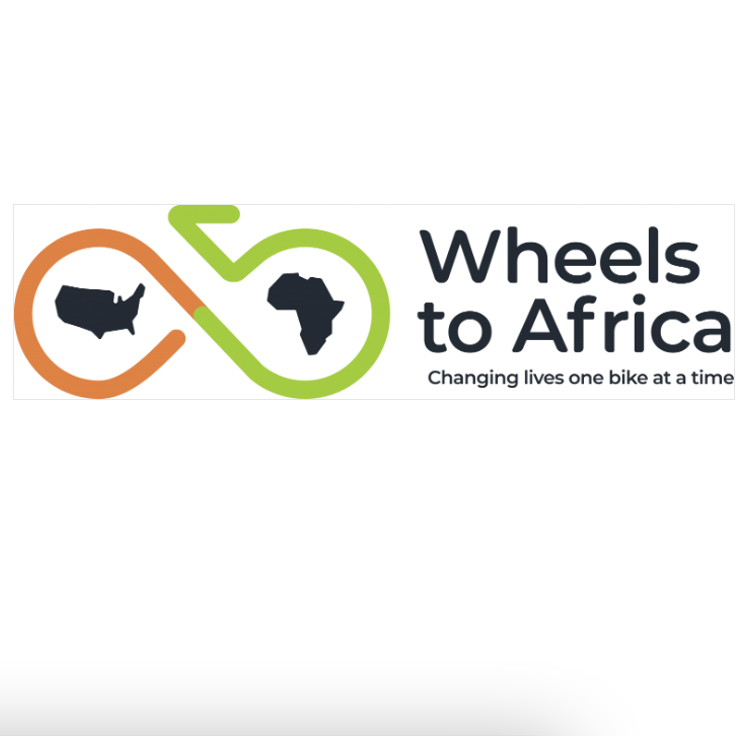 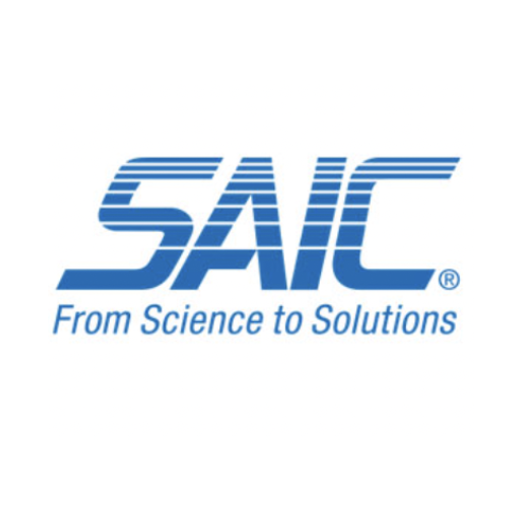 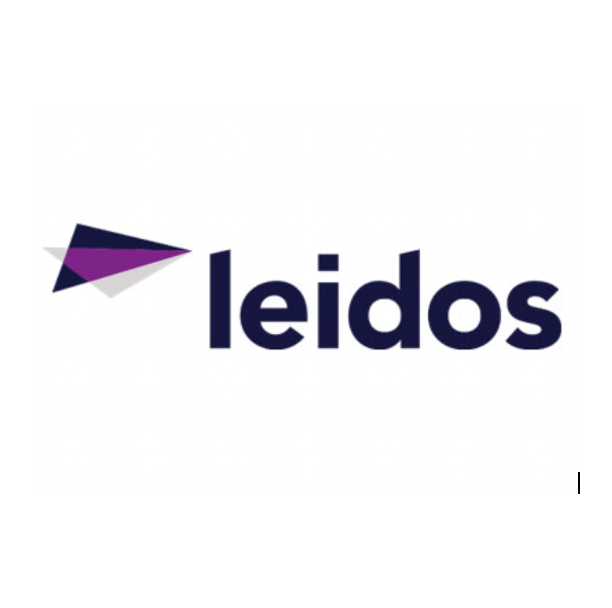 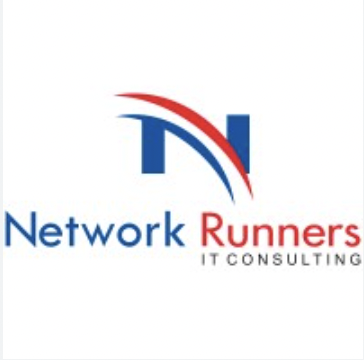 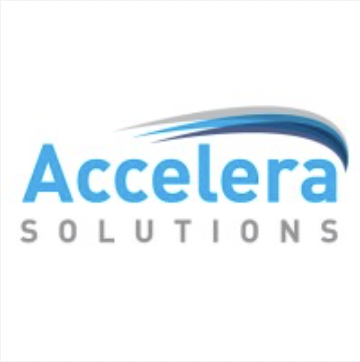 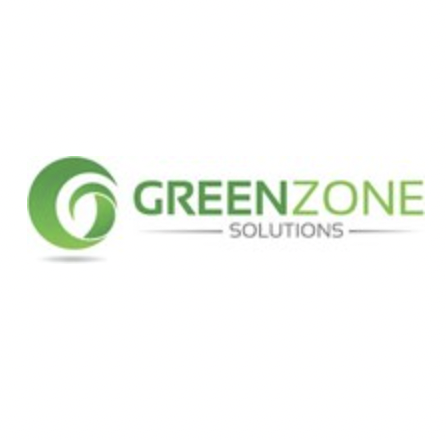 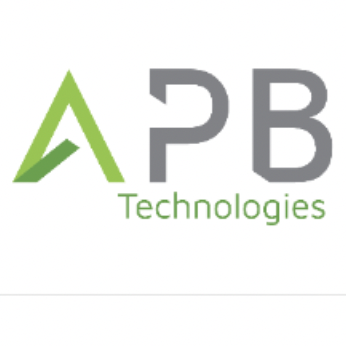 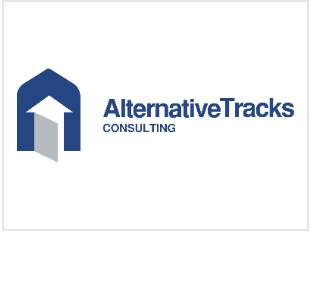 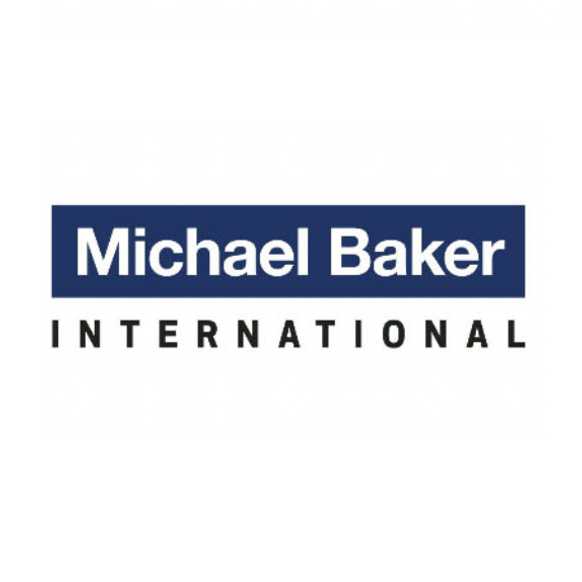 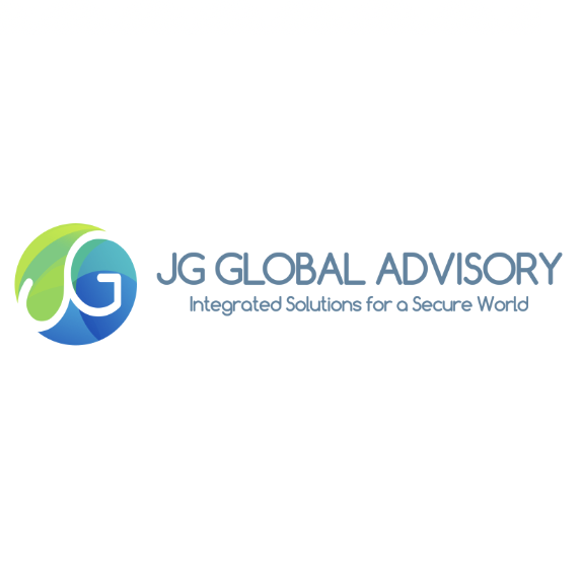 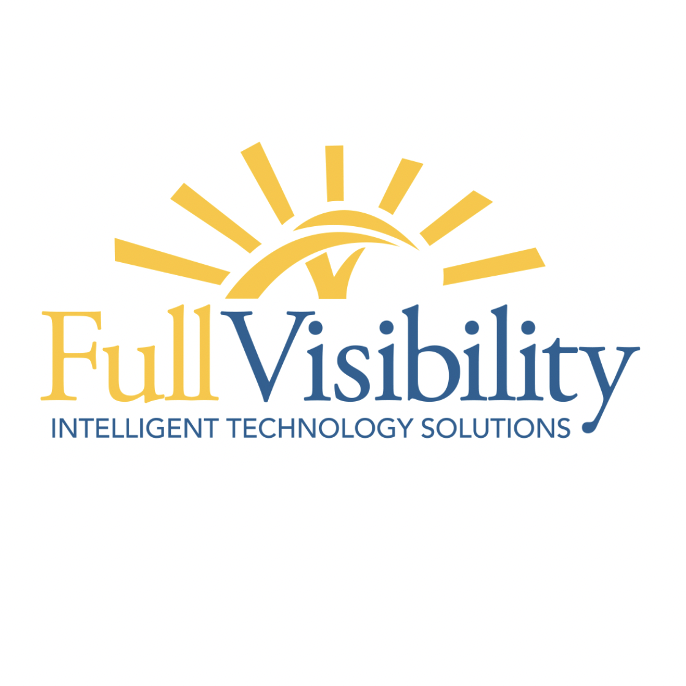